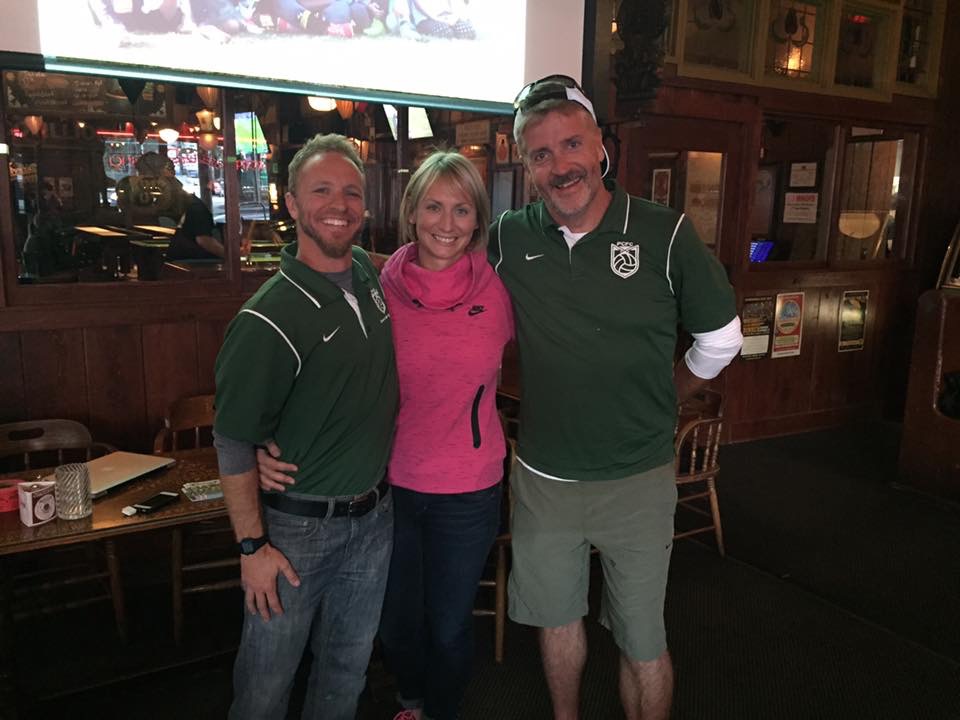 Still being moved by all the inspiration, actions and great women I got to meet yesterday there couldn’t be a better fit for today’s #greatpeople post than COACH KAIG I think.

It was during FIFA world championships in Summer 2014 while watching the Germans playing at PROST when we got Kurt’s attention:

A few Germans wearing Nike head to toe made us standing out when we were having Hefeweizen on a nice Portland summer day sitting on PROST’s patio cheering the Germans.

Kurt himself (please note there is KURT and there is KAIG) was with his three sons and they were all geared up in Nike as well #somanygermanswearingnike so he decided to walk over to us and started singing German Football songs.

After the first game was over we decided to keep staying there, watched the next game and happened to spend the whole day together. Kurt also introduced us to his buddy Kaig during this afternoon.

They told us about their new project, the football club PCFC that they just had launched as well as their BLOCK by BLOCK concept that’s behind it.

The more we chatted, cheered and got to know each other the more we concluded that we should combine forces, help each other out and first and for most give forward what we all had in common: The passion for soccer.

All for soccer. Soccer for all.

After a long day, a sunburn and a hangover run the next morning we reconnected via Facebook and took it from there.

A couple of friends of mine started becoming coaches on the PCFC team, we supported their fundraisers and planned PCFC events together as well as we spend a lot of time together going to Timbers game. We made good friends over the years.

While we got to know each other better and better I also got to learn more about Kaig’s full story and what makes him move so much and why he has so much energy and passion for his project. 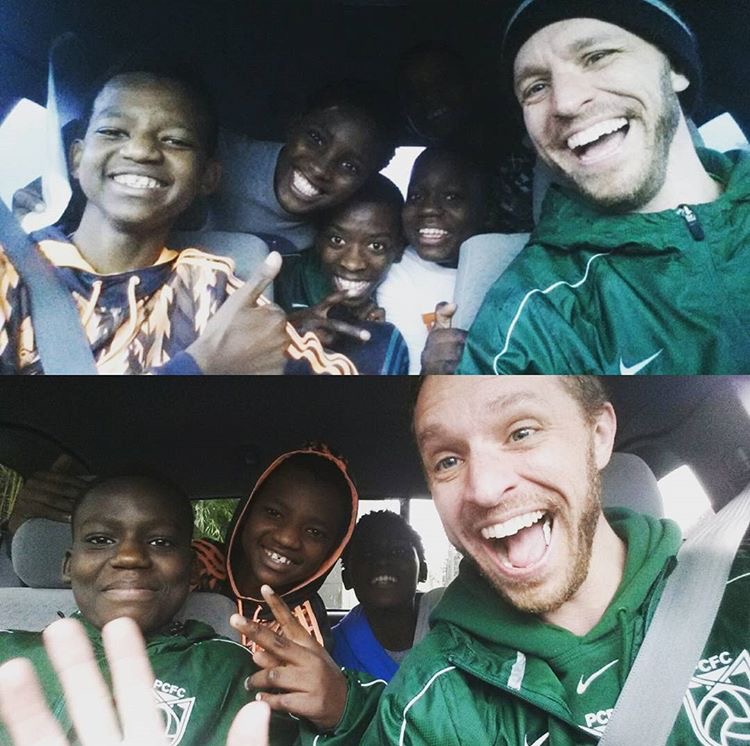 Not that the whole PCFC deal wasn’t already inspiring and contagious motivating enough, but the fact he has been the first transgender person in my entire life I got to know personally really means a lot to me and has increased my horizon and my perspective on so many levels.

Being fascinated by Kaig’s story and the having the strong believe it is beneficial to all of us as well as the next generation to make the right decisions in life I managed to engage Kaig as a guest speaker for all internship programs I put up in my former job. I also  tried to involve him in all public engagements I got to go to advertise PCFC but even more to introduce Kaig as great role model for all us – especially for Kids, their parents and all of us living in this World of 2017.

The two main things I learned from Kaig amongst so many others are:

BE YOURSELF AND LISTEN TO YOUR OWN VOICE.

WE ALL CAN DO SOMETHING TO MAKE IT A BETTER WORLD. LITTLE THINGS. BLOCK BY BLOCK.

I am beyond impressed and words can’t even tell how proud I am to know Kaig and Kurt and how much I respect what they have accomplished over the last couple years. But this was just the beginning – here is what they are up to in 2017: 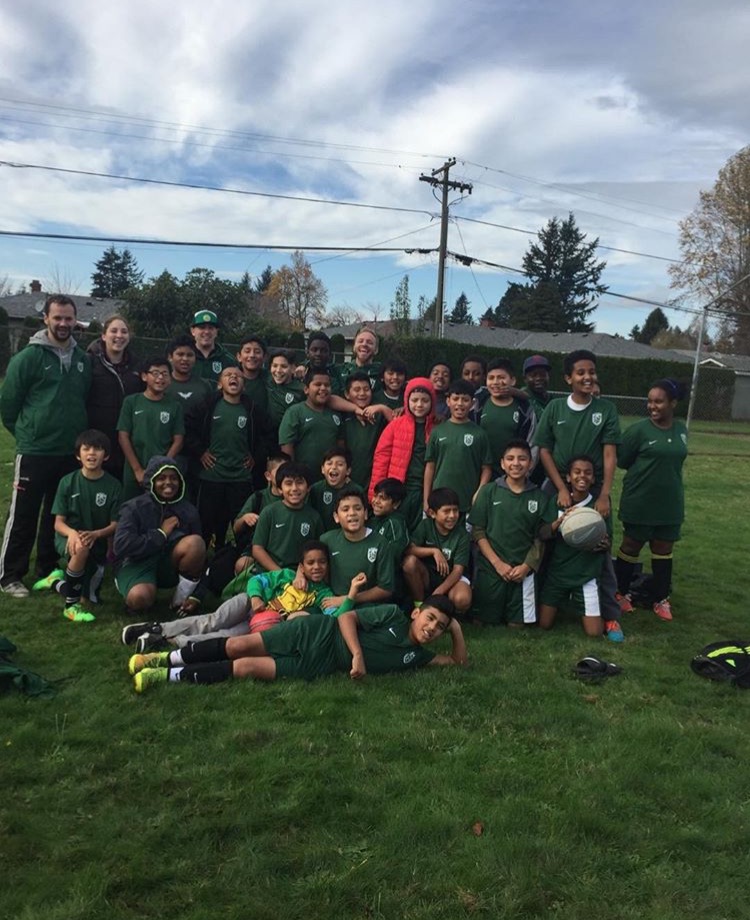 PLEASE HELP SUPPORTING PCFC, feel free to contact KAIG or KURT anytime if you have any questions or want to get involved. Please also check them out on instagram and facebook.

Kaig, I love what you do for our community, our next generation and everybody around you. You are the No.1. Keep it up! 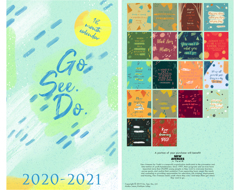 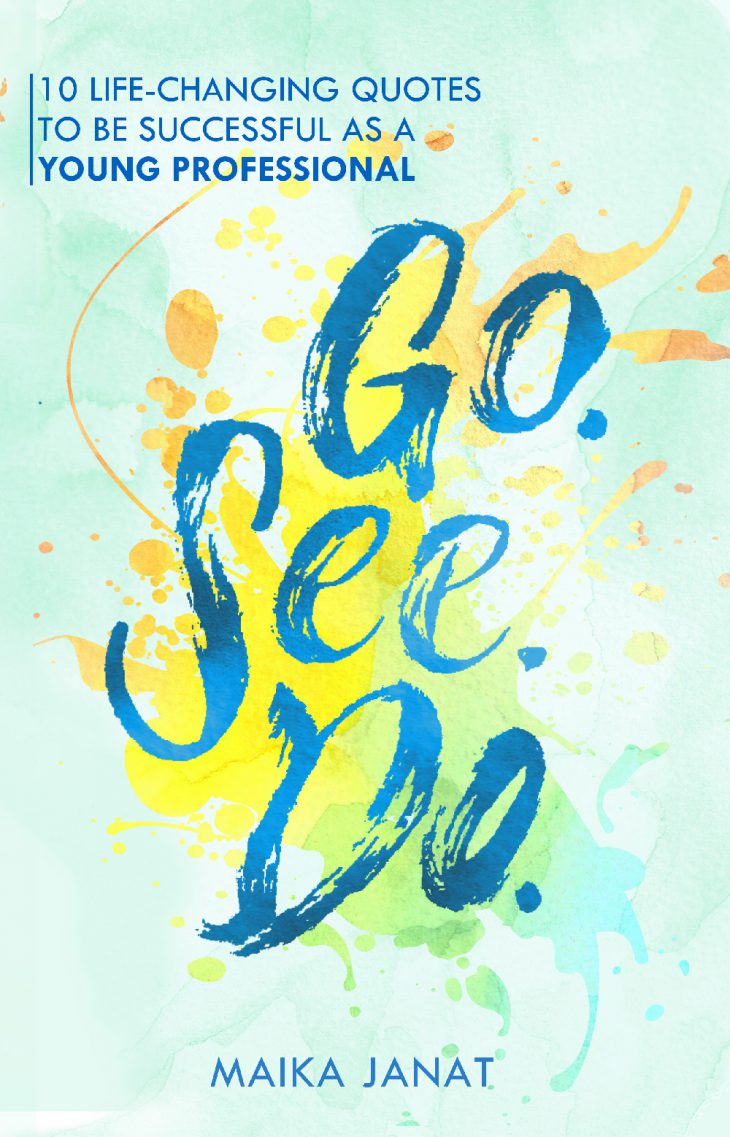